Complete characterization of LED chips on the wafer 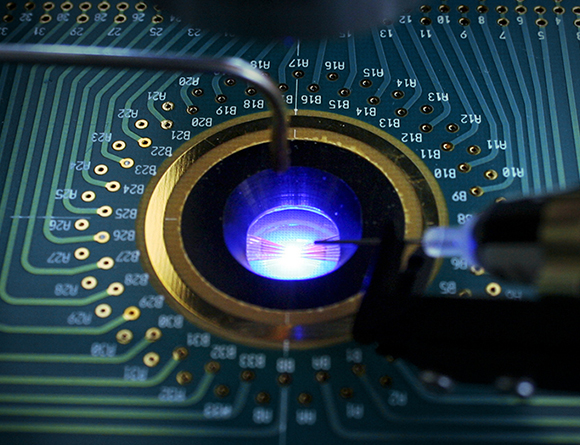 Complete characterization of LED chips on the wafer

Today, conventional light sources have largely been replaced by LED-based light sources. In many cases multiple LEDs are installed, and as far as possible they are required to exhibit the same behavior, optically as well as electrically.

Because the properties of these semiconductor components depend, among other things, on precise setup of the layer structures and their composition, tiny deviations in the individual LEDs can have a serious impact on the optical and electrical properties of the individual LEDs. Each and every LED must be precisely characterized and subdivided into groups (bins). Depending on the manufacturer, LEDs are often subjected to several tests during their production process. This normally takes place at wafer level (wafer probing and sorting) and on the finished, saleable LED.

The challenge in LED in-process inspection

In production environments, exacting requirements are placed on measuring systems: 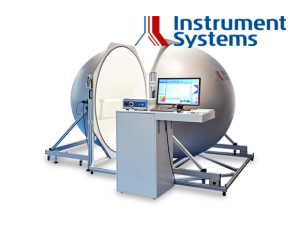 Determination of luminous flux and color with integrating spheres